Scroll down to find your FASTrack team member. Under their name, click on “Schedule an Appointment” to access their calendar and schedule a meeting. 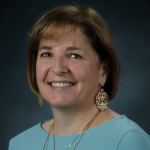 Before becoming an academic mentor in the FASTrack program, Suzanne volunteered with local charities Interfaith Compassion Ministry and Doors of Hope Transition Ministries. When not mentoring or volunteering, she enjoys spending time with her family and cooking Italian food. 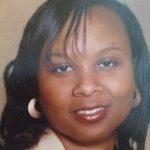 She is a native of Holly Springs, MS and now resides in Oxford, MS. Before joining the University of Mississippi with the McLean Institute in 2013, she served for 6 years as Secretary to the Division of Education at Rust College, in Holly Springs, MS. Arlanda holds an undergraduate degree in Business Administration/Child Care Management from Rust College. 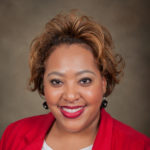 Corianna is a two-time alum of the University of Mississippi completing her Master of Arts in Higher Education and Student Personnel in 2017 and a Bachelor of Education in Secondary Education with an emphasis in Social Studies in 2014. Prior to returning to the University of Mississippi, Corianna was an Academic Advisor at the University of Alabama for first year undeclared students, and also an instructor of a university compass course for 4 years at UA.  She enjoys acclimating and assisting first year, marginalized and underserved students to the campus while enhancing their academic and social skills. Her hobbies are traveling, spending time with her family, and volunteering. 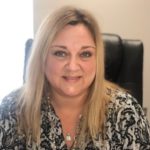 Brandee is originally from Inverness, Mississippi and earned her B.A. in English from Delta State University and M.Ed. in Counselor Education from the University of Mississippi. Brandee is an experienced educator dedicated to helping students reach their potential. She is most passionate about being the number one fan of her three talented daughters. 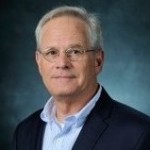 Camp is keenly interested in meditation, mindfulness and other contemplative practices and has received extensive training in Mindfulness Based Stress Reduction from the Oasis Institute/Center for Mindfulness at the University of Massachusetts Medical Center. Camp loves Ole Miss sports and is also the proud  “Pops” of three grandchildren, Campbell, Yates, and Savannah, who live with their parents in Madison. 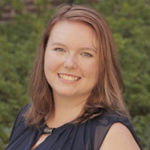 Dakota is a two-time alumna of the University of Mississippi, with a bachelor’s degree in social work and a master’s degree in higher education and student personnel.  As a first generation student, Dakota has a passion for helping students explore their many career and college options and choose their next steps after high school. Ben is originally from Naperville, IL, but truly considers Mississippi to be his home. He received a Bachelor of Social Work in 2018 and Master of Arts in Higher Education/Student Personnel in 2022 both from the University of Mississippi. Ben is an active community member and lover of everything Ole Miss. He hopes his love for community engagement and public education empowers the students he mentors.

In Memory of Ms. Jackie Certion

As Assistant Director for the FASTrack program, Jackie served as the primary guidance for the students’ academic path.  As a member of the FASTrack team, she understood and knew the importance of being a major support system for each student. “My willingness to GIVE coupled with their desire to LEARN has become my daily motivation.”